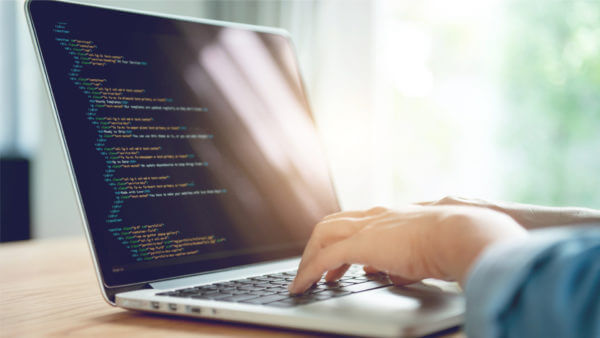 Google no longer uses the query to generate these titles but still uses HTML title tags 80% of the time.

Google has confirmed that the search engine has changed how it creates titles for search result listings. “Last week, we introduced a new system of generating titles for web pages,” the company said in an announcement on Tuesday.

What changed. Previously, Google often used the query the searcher entered into the search box when formulating the title of the search result snippets. But now, Google said, “generally” it “will no longer” use the query when making these titles. Instead, Google has a new system to generate these titles that the company claims “describe[s] what they are about, regardless of the particular query.”

Google said it is now “making use of text that humans can visually see when they arrive at a web page.” Specifically, Google is now considering “the main visual title or headline shown on a page.” This is content that site owners often place within <H1> tags, within other header tags, or which is made large and prominent through the use of style treatments, the company explained.

Why the change? Google said this “update is designed to produce more readable and accessible titles for pages. In some cases, we may add site names where that is seen as helpful. In other instances, when encountering an extremely long title, we might select the most relevant portion rather than starting at the beginning and truncating more useful parts.”

Industry coverage. So far, this has been covered in our newsletter a couple of times, and also SEO professionals Brodie Clark and Lily Ray covered this in a lot of detail as well. I covered on my personal blog when this happened, which was on August 17, and how it is unrelated to passage-based ranking.

Google is making tweaks. Google wrote the search company is “already making refinements” to the new title system “based on feedback,” and it promises to “keep working to make it even better over time.” Google has heard the feedback and is collecting examples of when these titles do not make sense. In fact, Danny Sullivan even said this might lead to more controls within Google Search Console for us to manage our titles in the Google search results better.

Why we care. If you noticed changes to your click-through rate from the Google search results, it may be related to these changes. Hopefully, those changes are positive — “Our testing shows the change we’ve introduced produces titles that are more readable and preferred by searchers compared to our old system,” the company wrote. Although, we have seen some funny and weird examples of titles over the past week or so. 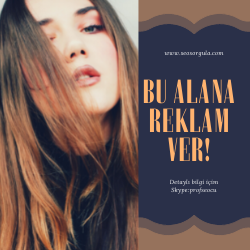